THE JOY OF PARENTING

(Scroll down for additional information about this series) 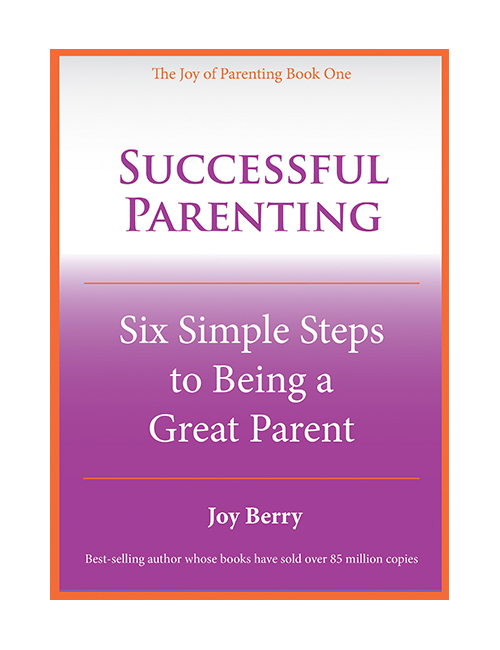 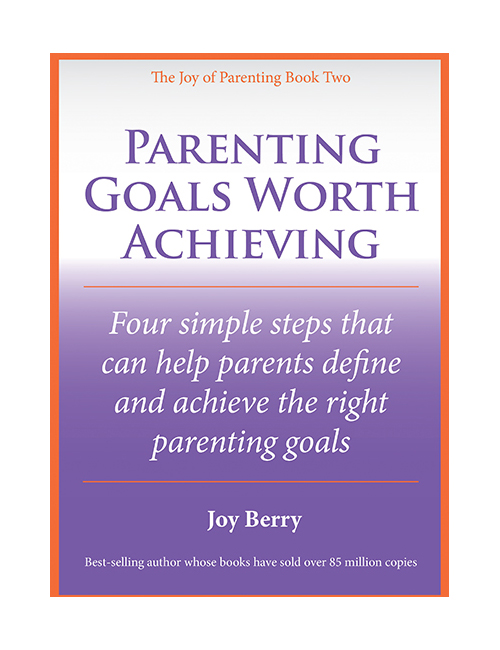 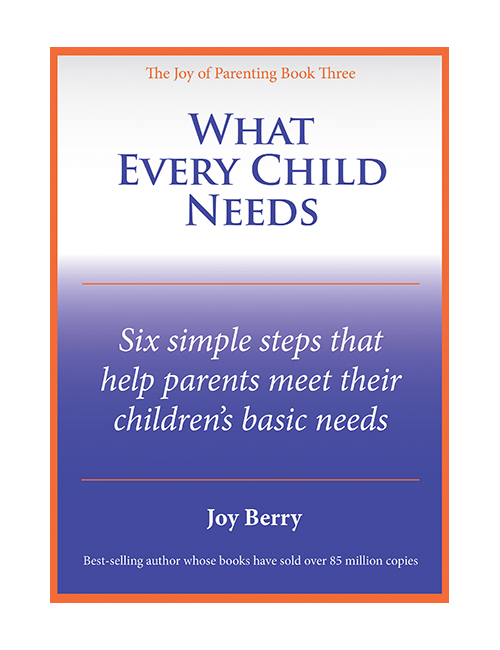 What Every Child Needs 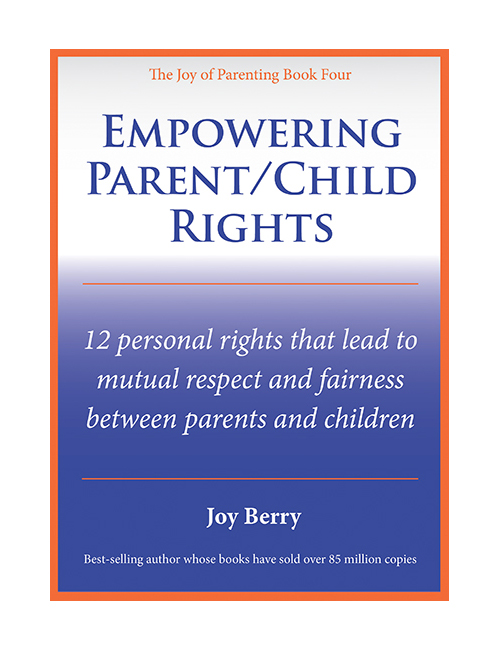 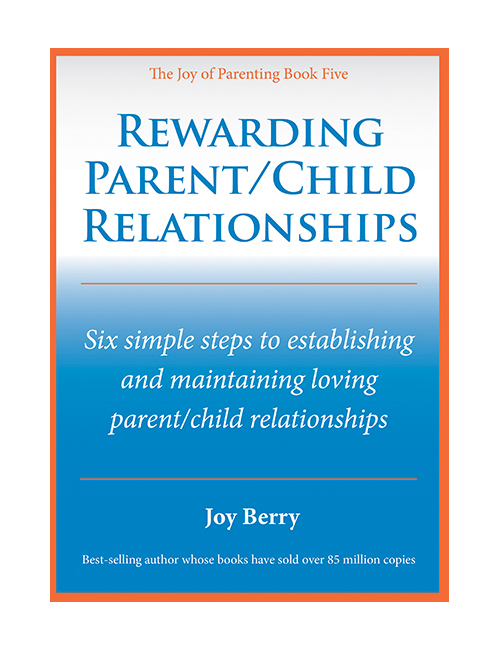 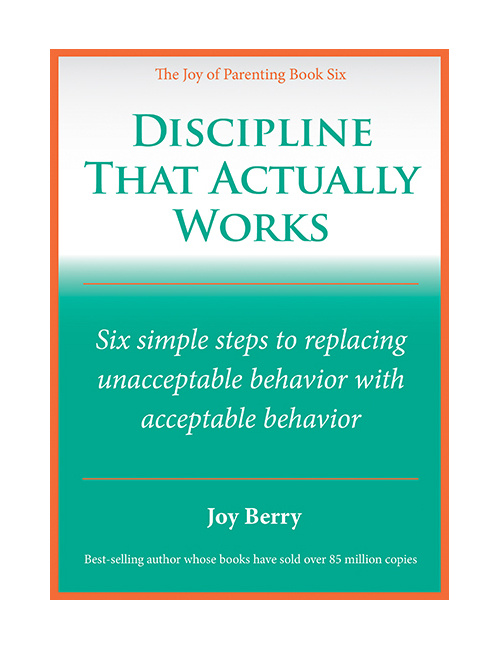 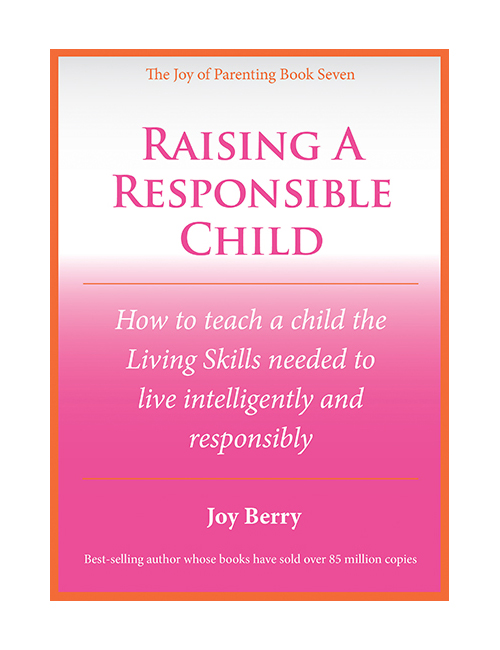 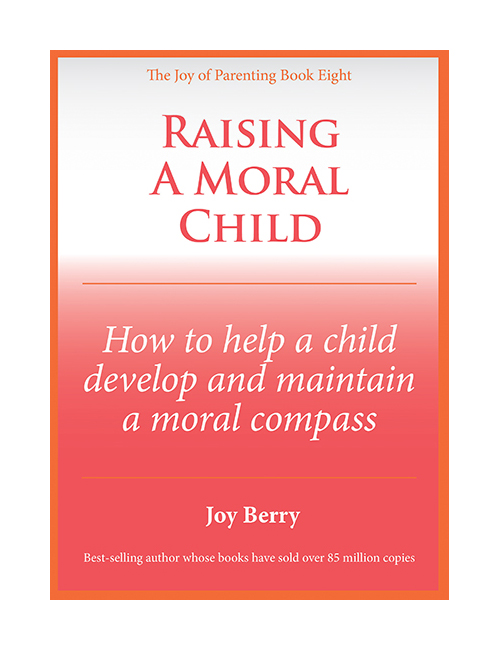 THE JOY OF PARENTING

A Note From Joy

“The party is over,” I announced to my sixteen-year-old son at the beginning of the summer. “It’s time for you to get a job.”

I swallowed the sarcastic comeback that was on the tip of my tongue and replaced it with a question. “What kind of job do you think you’d like to get?”

“I want to be a forest ranger,” he proclaimed with the confidence of a teenager unencumbered by adult cynicism.

I knew that desirable jobs for teens are hard to come by. So, I began to brace myself for the disappointment that both Chris and I would experience when his fantasy job failed to materialize.

Meanwhile, undaunted by what I thought was a realistic assessment of the situation, Chris submitted a ton of job applications and followed up on each one with a phone call. His perseverance paid off when some unsuspecting personnel manager ventured, ever so tentatively, “You’re younger than the minimum age requirement for a ranger, but we might be able to work you into our program…”

Chris saw the hole in the fence and scrambled through it.

”You see, sir, the way I figure it, this job is an opportunity for me to make a contribution. That’s why it is so important for me. So, if you’ll just give me a chance. I don’t have to sleep in your facilities. I’ll sleep in my car and bring my own food. I’ll work for nothing for two weeks and, if after that amount of time, you want me to leave. I’ll walk away with no questions asked.”

As I listened to my son wheedle his way into the situation of his dreams, I felt a gentle wave of relief and satisfaction flow through my body. These parental emotions had somehow eluded me prior to that moment.

Chris got the job, kept it for two consecutive summers, and was promoted to a management position before he eventually moved on.

Today, Chris is one of the most amazing people I have ever known.

Nonetheless, by his own admission, my son wasn’t an easy kid to raise. When he was in the third grade, he was considered to be so “incorrigible” I had to provide an adult to help supervise him while he was at school.

Lisa wasn’t any easier. She was the daughter my mother was referring to whenever she would tell me, through gritted teeth, “I hope you get a daughter exactly like you someday!”

The tattoo on Lisa’s left ankle serves as a reminder of the tumultuous times we went through—together. It’s the only sign that remains of her struggle to become the outstanding young woman she is today.

What I have learned hasn’t come from life in an ivory tower. Indeed, it has come from living in the trenches, and I’ve got the battle scars to prove it.

I’m not an “expert” in the traditional sense of the word. I haven’t racked up impressive stacks of academic credentials. My qualifications come from more than 30 years of firsthand experience working directly with children in myriad capacities. I’ve been a special programs director, teacher, school administrator, single parent, adoptive parent, stepparent, and grandmother.

Sharing what I have learned while raising my own children and working with hundreds of children like them is what The Joy of Parenting books are all about.

The JOY OF PARENTING Collection of Books Includes:

This website uses cookies to improve your experience while you navigate through the website. Out of these, the cookies that are categorized as necessary are stored on your browser as they are essential for the working of basic functionalities of the website. We also use third-party cookies that help us analyze and understand how you use this website. These cookies will be stored in your browser only with your consent. You also have the option to opt-out of these cookies. But opting out of some of these cookies may affect your browsing experience.
Necessary Always Enabled
Necessary cookies are absolutely essential for the website to function properly. These cookies ensure basic functionalities and security features of the website, anonymously.
Functional
Functional cookies help to perform certain functionalities like sharing the content of the website on social media platforms, collect feedbacks, and other third-party features.
Performance
Performance cookies are used to understand and analyze the key performance indexes of the website which helps in delivering a better user experience for the visitors.
Analytics
Analytical cookies are used to understand how visitors interact with the website. These cookies help provide information on metrics the number of visitors, bounce rate, traffic source, etc.
Advertisement
Advertisement cookies are used to provide visitors with relevant ads and marketing campaigns. These cookies track visitors across websites and collect information to provide customized ads.
Others
Other uncategorized cookies are those that are being analyzed and have not been classified into a category as yet.
SAVE & ACCEPT